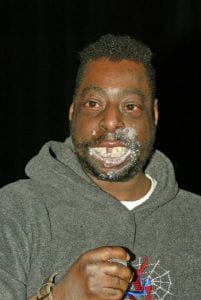 HELLO, I’m skinny and balding. My favorite color is red and black. #GoSkyhawks

The “Master Photographer” I chose was Ansel Adams. I chose his photography because of the landscapes he shot. The images he shot were very original and the nature shots he takes are exactly the type of nature photography you would want to see. The sense of the presence of the eternal world in Adams’s photographs is achieved not only by his constant choice of sublime moments and viewpoints, but also by his legendary technical brilliance, which transforms an ordinary scene into a luminescent, fully realized, precious object. To effect the formal purity and the transformations he desired, Adams developed the most careful, rigorously thought-out system of photographic control known to the field photographer: the Zone System. Adams wanted to go beyond conventional photographic recording, which, in his own words, is at best “acceptable though perhaps uninspired” and create a statement “acute and creatively expressive.” In the Zone System, he engineered a technique by which the photographer could manipulate the photograph’s internal tones without distorting essential photographic description. By means of filtration, development, and print controls, contrast could be heightened or softened and the placement of object values along the tonal scale could be predetermined by the photographer before the shutter was released. Thus a sand dune seen at sunrise could be transformed into an almost abstract composition of hard-edged black-and-white forms, a lone tree branch on the shore of Mono Lake could be made to stand out as if spotlight against a luminescent, floating background, and the north sky beyond Yosemite’s Half Dome could be rendered a rich, velvet black. By using the Zone System, the photographer can darken those areas that in actuality provide an overabundance of distracting detail, lighten areas deep within natural shade, and intensify, simplify, or almost utterly obliterate the relationships between land, clouds, sea, rocks, foliage, and sky. Adams found in this system the answer that pictorialists in photography had long been seeking: a means of controlling the optical, mechanical medium with the same finesse the painter managed with the brush and palette.

Strobe lighting is used to create a short burst of light. The light created is much brighter and more powerful and the burst much shorter than the kind found when using traditional flash. Strobe lighting is most common in studio settings. Great for distance shooting, the powerful lighting option allows you to place your subject further away while still being lit. This is useful for group shots, or shots where the surroundings are important. You can also use strobe light to create effects. 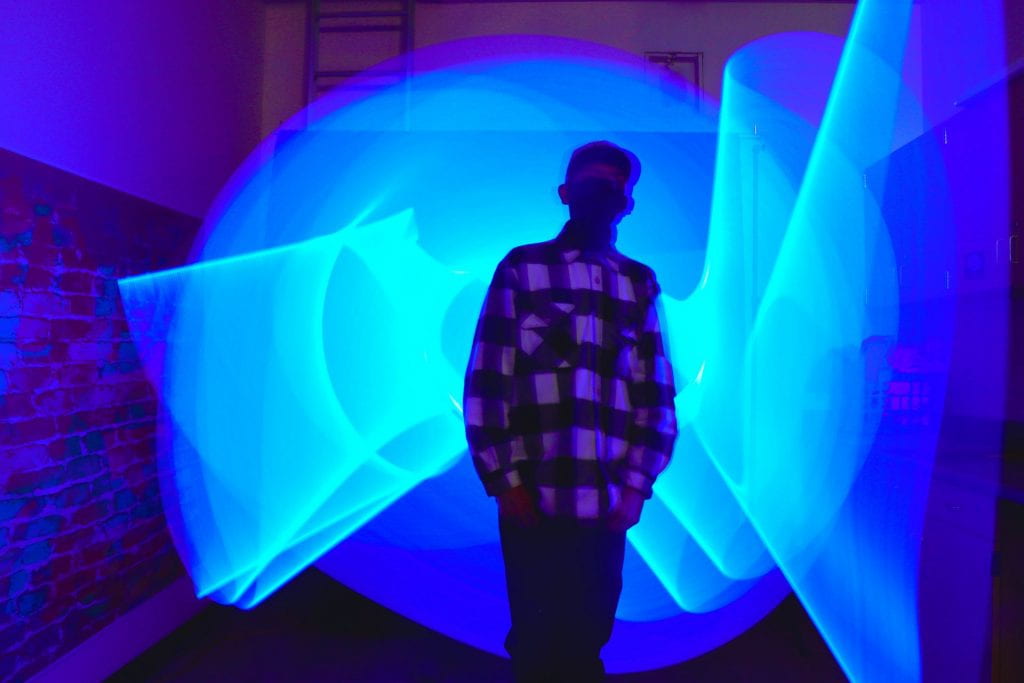